Calgary Broadcasters looks at the careers of broadcasters who lived in the Calgary area and worked for radio and television stations serving Calgary, not just those on-air, but anyone with a paid Broadcast Industry position (contract, employee or owner). That would include, for example, Sales and Engineering positions, and any other staff that generally consider themselves part of the Broadcast Industry. But would exclude volunteer and most intern positions.

Something wrong or missing?  See below for information on how you can help.


You Can Help/Contact Us

What We are Looking for (information)

For each Broadcaster, we are looking for:

It would be helpful, but certainly not essential, if the information was presented in this form:

What We are Looking for (pictures)

Our goal is to have a picture of each broadcaster. In the future, once we have converted the site to a database-driven approach, instead of the present somewhat free form style, we will more easily be able to handle multiple pictures.  So, please let us have all you have that might be of interest.  But, for now, here is what we use:

We are grateful for any photos, but, given a choice, here is what we prefer: 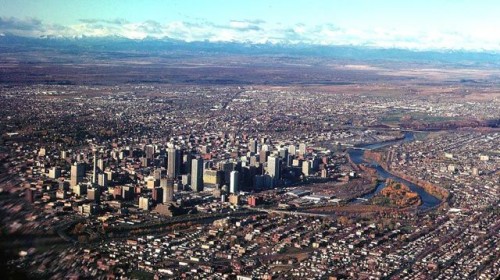 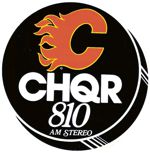 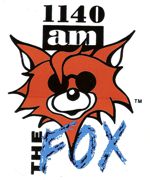 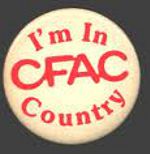 …past and present, on air and off